Originally published on Stuff by Shani Williams on Jun 30 2017 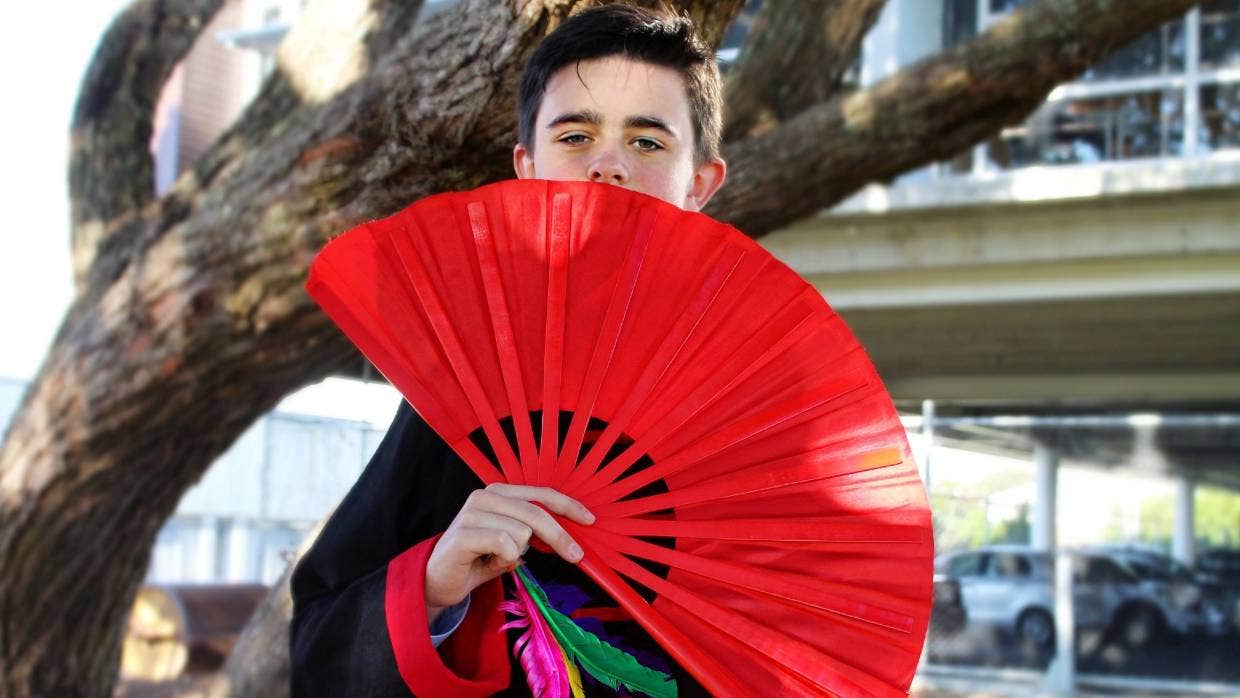 St Peter’s College student Jamie Laing took part in New Zealand’s national Mandarin speaking competition in Wellington earlier this month and, after taking out the competition, has been invited to compete in China in October.

The year 11 student gave a five-minute speech in Mandarin on the famous Terracotta Army, followed by a performance of the Chinese Ancient art of shuttlecock kicking.

Only students who are born outside of China, and for whom Mandarin is not their first language, can take part in the competition.

Laing said his win was a testament to the strong Mandarin focus at St Peter’s College – where more than half of students study Mandarin.

The school was also the first in Auckland to have a Mandarin language classroom funded by the Chinese Government agency “The Confucius Institute”.

“With the arrival of more Chinese immigrants and international students, more parents and students in New Zealand think Chinese is important to learn so we can bridge the cultural and linguistic gap.”

An Asia New Zealand Foundation survey, released in March, found eight out of 10 people thought New Zealand students should learn a language other than English, and more than half of those chose Chinese ahead of te reo Maori.

Director of the Confucius Institute in Auckland, Nora Yao, said there couldn’t be a more important subject for New Zealand students to be learning.

“Making Mandarin a compulsory subject in schools will spur New Zealand’s economic growth, and will open up opportunities for the younger generation in tomorrow’s world.”

Our Vision, Our Story